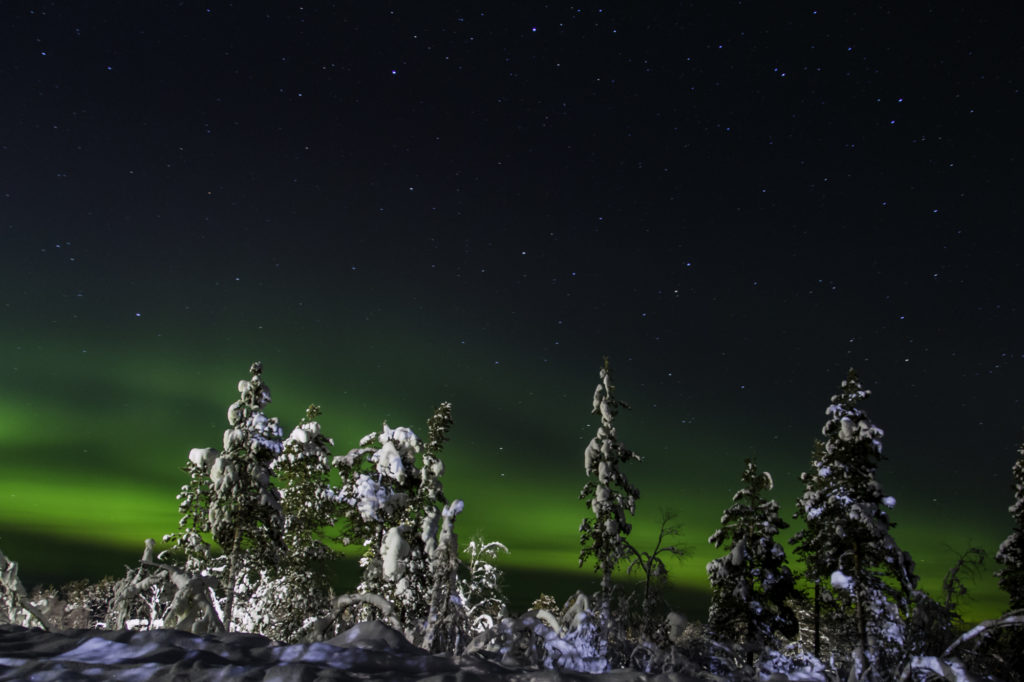 It might have snowed over most of Britain this weekend, but we just had the rain, so it got me thinking back to when the boys last played in the snow. Two years ago we went to Lapland in FInland to see Santa, ride on sleighs and play in the snow. A slight delay in […] 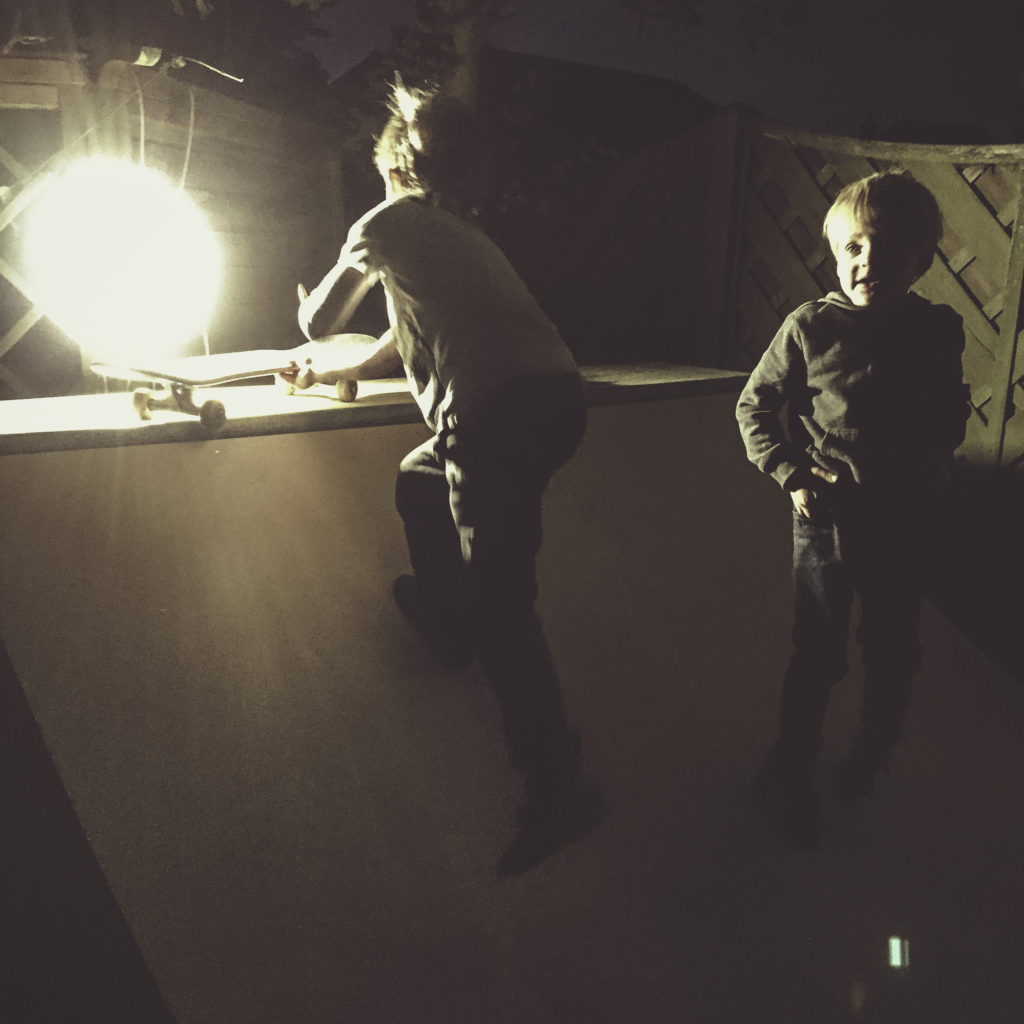 Everytime we head to the park the boys want to go to the skate ramps, not that they can skate, but they enjoy running up and down and sometimes (when not falling over and loosing a knee or elbow) also to scoot. Since we moved into our house our skater fiend friend Mick has been […] 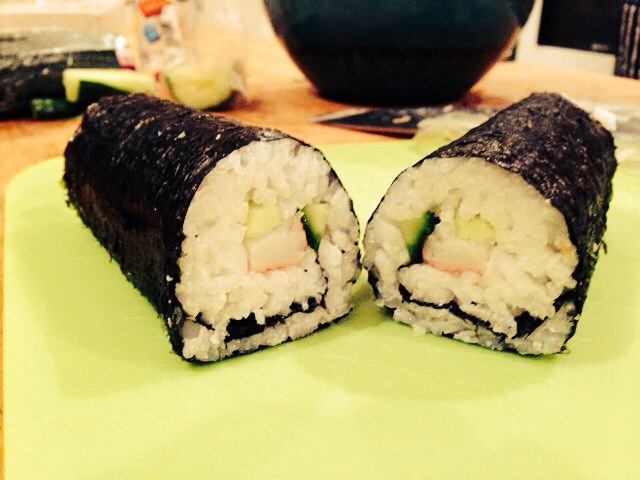 Homemade Sushi By far the boys favourite food is Sushi so it is lucky that that they like to make it themselves. All I have to do is cook the rice and chop some avocado and cucumber and they are away. We have been making these rolls for a long time, but the boys are […]

my week in food – 19th october

So my week in food had the benefit of starting with almost a full bloomer that I had cooked the previous day, so R had his favourite lunch, Beans next to Toast. The beans cannot be on the toast or even referred to as Beans on Toast. You sometimes forget how nice the most simple […]

my week in food – 12th October

My week in food was a little light this week as we used up some of the reserves that we had in the freezer. I did however make my first real loaf of bread by making a bloomer, which was pretty successful. I also made a sweet snack Chocolate covered honeycomb) for a picnic that […]

my week in food – 5th October

My week in food started off quite well with a mini Japanese feast, with Miso, Fish, dumplings (shop bought) and some fried tofu. Tuesday was retro school chicken curry, which despite having made this for years, the boys managed to improved with a big dollops of Tomato Ketchup stirred in. Wednesday was a Mediterranean mix. […]

my week in food – 28th September

So I started off my second week in food a little less prolific than the first, but still managing to achieve a few food firsts, continuing my exploration of bread and muffins. I had decided to make healthy sugar-free Banana Muffins as a school snack, as they have a healthy food policy, however I found […]

my week in food – 21st September

As a way to ensure that we cook more food at home and to encourage the boys to keep eating a wide variety of food, I have decided to document the foods that make and eat each week. As this was the first week, we were very active in the kitchen cooking and baking, with […]

a model village at bekonscot

Bekonscot is somewhere that I have heard about since I met my wife nearly twenty years ago, but having not been brought it in the south of England, I had never visited the place as a child. For those that do not know Bekonscot, it is, if I am not mistaken, the largest model village […]

a right royal show at egham

I haven’t been to a farmers/county show since I was about ten years old. Having missed the Guildford show earlier in the Summer as the weather was horrendous we decided to visit the Egham Royal Show. With all of the usual attractions that you would expect, vegetable competitions, flower displays, farm animals, the army, fire […]